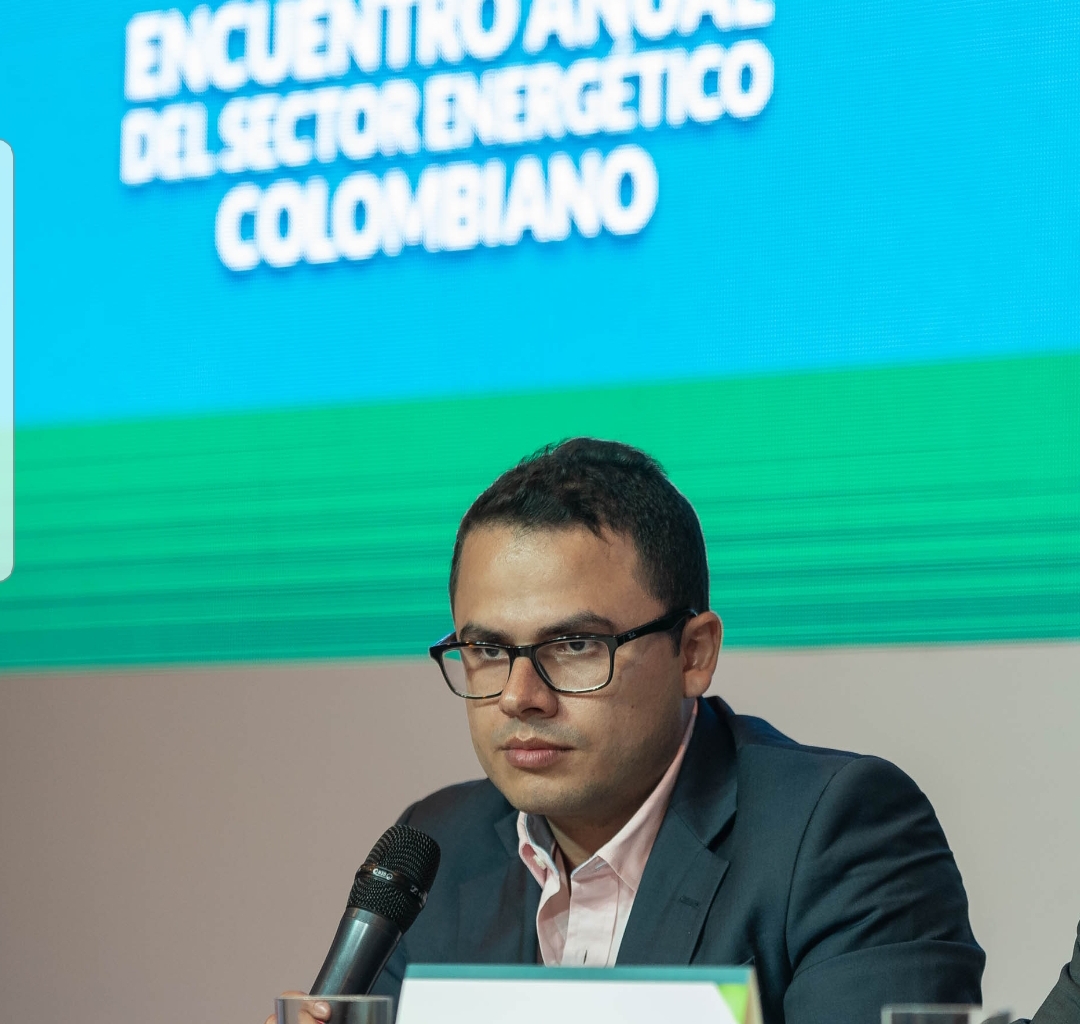 Camilo is researching at the intersection of energy economics, industrial organization and environmental economics. He is especially motivated in the analysis of economic policies to foster green growth.

Camilo received his BEE and M.S degrees in electrical engineering from the Technological University of Pereira (UTP), Colombia, in 2009 and 2011 respectively. Between 2011 and 2015, he worked as energy advisor for the Colombian Energy Regulatory Commission (CREG in Spanish) in the designing of policies for the wholesale electricity market. His last position was as an advisor for the Colombian Deputy Minister of energy. Currently, Camilo is a Fulbright- Colciencias scholar, while he is doing a PhD in economics at the University of Massachusetts, Amherst. He was awarded by Colciencias to be the best young research proposal, edition 2011. Camilo was raised in the Colombian coffee region, which is at the Midwest of Colombia, between the beautiful Andes mountains. He love coffee and hiking.